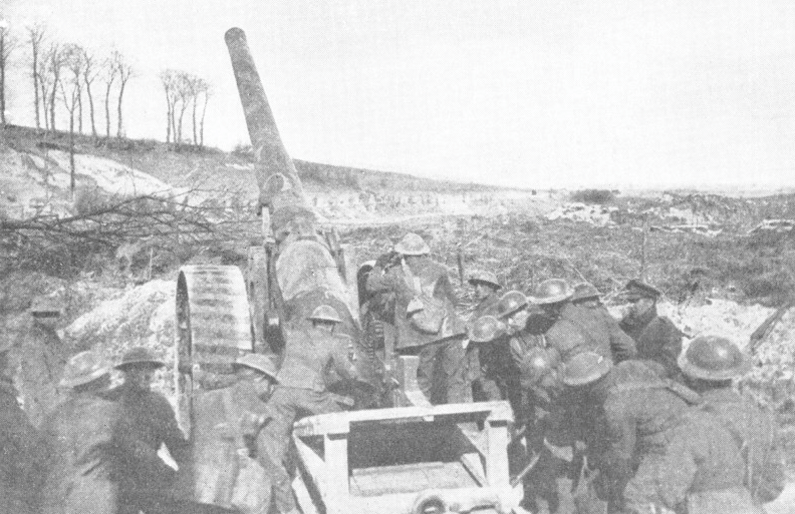 The Modernist Period in British literature is often considered as having its origin in the 1880s as writers began to be influenced by the more scientific and reason-based assumptions of human life that gained traction in the latter years of the Victorian era. Rather than continuing to represent life in the conventional terms of the past, writers sought new ways of expressing individual perceptions of reality and experimented with a variety of forms. Informed by a sometimes grudging acceptance of Darwin’s theories, and by a more welcoming attitude toward the works of Freud and Nietzsche, writers of the early Modernist Period tended to channel their energies inward, examining their characters’ thoughts and motives in ways that had not been seen before in literature.

The experience of World War I dramatically changed the lingering sense of optimism and progress that had emerged during the Industrial Revolution of the previous era. Technologies that had initially been viewed as improving the quality of life for everyone were now turned to massively destructive purposes in warfare. Like the rest of Europe, the British public suddenly was confronted with the consequences of modern military conflict, which took the form not only of the destruction of cities and horrific battlefield carnage but also of unprecedented degrees of physical and emotional mutilation suffered by soldiers returning home. The war years, and the decade that followed, resulted in a popular cynicism and distrust of every aspect of British life and tradition and was reflected in the literature of this time. 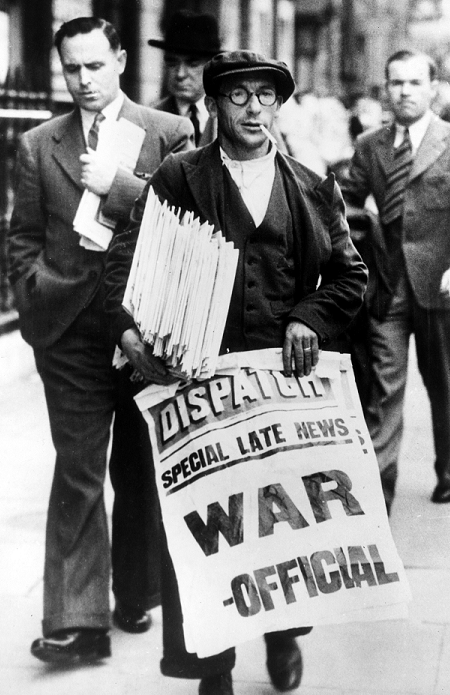 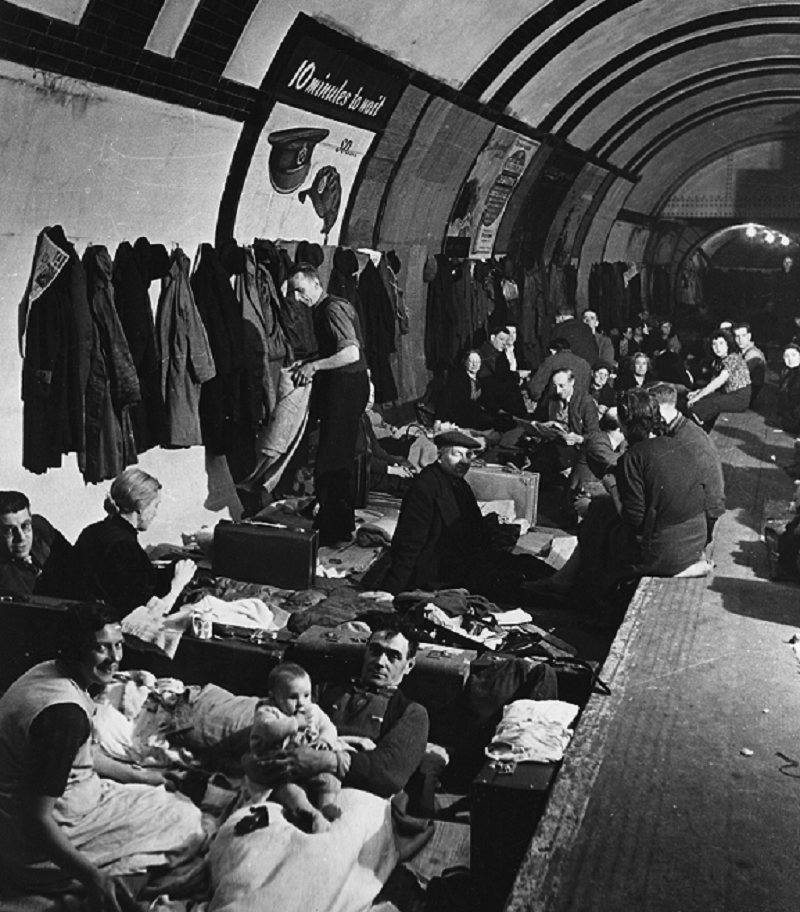 During the nearly 20 years following the end of the war, British society struggled to regain some of its former sense of social normality, resuming its business and imperial pursuits and trying to put the nightmare of the war years in the past as, it was hoped, a more peaceful and prosperous future loomed. Britain had emerged from WWI as a global power and shared with the allied nations a perceived role as a European watchdog against any reprisal of the territorial hostilities that had contributed to causing that war. Thus, when Hitler’s Germany began expanding its territorial claims across Europe in the early 1930s, England found itself in the position of defending freedom against the new tyranny of Fascism.

The Postmodern Period of British literature is dated from the start of World War II, around 1939. The early phases of literature produced during this time are characterized by themes of national pride, courage and determination and, alternately, of fear and uncertainty in view of the atrocities experienced in the previous war only one generation before. After WWII, Britain once again emerged as one of the victorious allies but this time its status as a world power was significantly reduced. Deeply indebted to America for the financing and materials required in the long war effort, post-war Britain was virtually bankrupt and faced many years of austerity at every level of society. 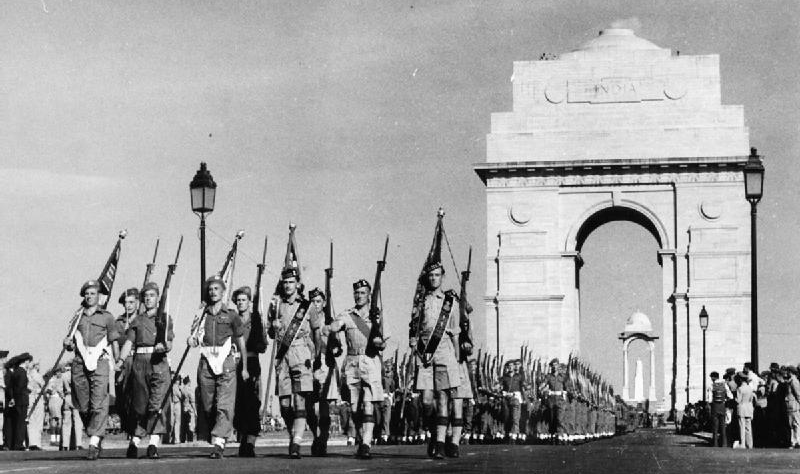 One other consequence of the Second World War was the accelerated dismantling of the British Empire itself. Imperial forces had joined in the war effort and helped defeat the Axis threat around the world. Now victorious, these imperial nations were in a position to demand their own independence from Britain and, one by one, were released by the crown to form separate governments and to develop their own social and political ideologies. The loss of these imperial holdings, and the income they had long provided for English interests, had a direct effect on England’s ability to recover more quickly from the war.

Postmodernist writers usually reflect these conditions in their works but also continue the trends of self-examination and individual perspective that began during the Modernist era. Literature increasingly veered away from stories with neatly tied conclusions and tended more to a presentation of fragmentary ideas and images with no distinct endings, leaving readers to form their own conclusions about the author’s messages and meanings. Most of postmodernist literature, then, may be regarded as representing the authors’ reactions and responses to all phases of life and society following the end of WWII and continuing to the various events and challenges through the end of the 20th century.

The following authors in our database represent the Modern/Postmodern Period of British Literature: