B5 Romantic Era - My CMSMy CMS 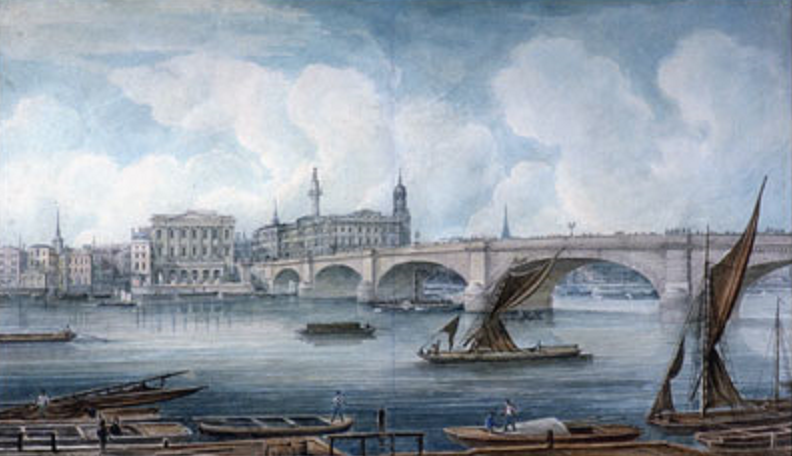 Inheriting the ideals promoted during the waning years of the late Reformation Period, writers of the Romantic Era in British literature were consumed with a search for beauty in all of its forms, often promoting a keen appreciation of nature as a channel to the divine.

Personal spirituality was in vogue, and the Romantics placed a high value on expressions of the individual’s subjective experiences in life rather than accepting the conventional, traditional, theocentric and classical explanations that had characterized the human experience in the literature of previous generations.

The primary literature produced during the Romantic Era was poetry and some of the greatest poets in all of literary history emerged during this time. The notion of aesthetic freedom introduced by the Romantics would continue into subsequent eras, most evidently in the late Victorian period of British literature, and establish an artistic liberation of work and lifestyle that has remained in fashion among creative personalities to this day. 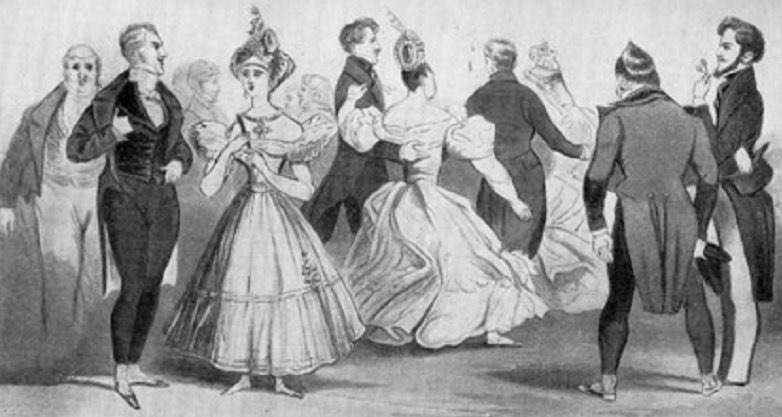 Another invention of this period was the Gothic novel, usually featuring characters in and around weathered castles, facing grim and exciting circumstances and searching for the safety of a happy ending that too often did not quite materialize as desired. Novels in general were widely popular by this time in history, but the 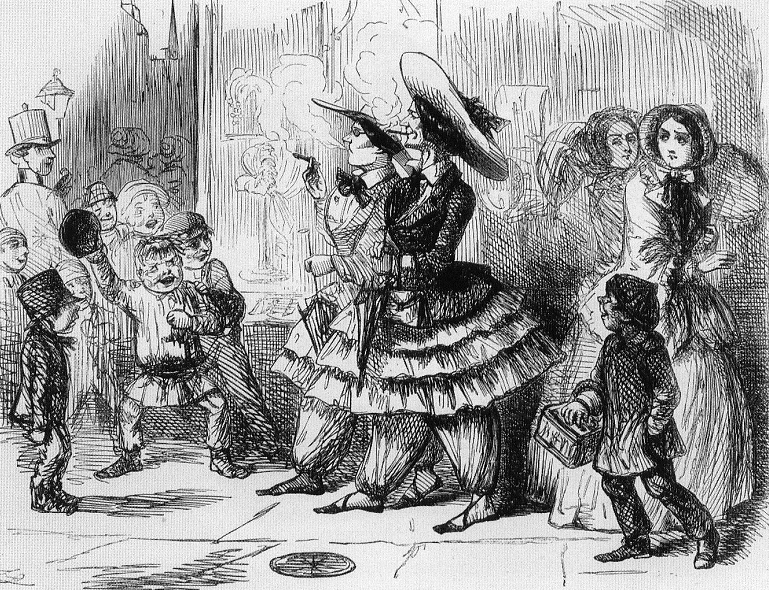 Gothic novel’s more imaginative presentations of stories inspired a variety of new forms for novelists to explore, including the genres of horror and suspense. These latter forms capitalized on the mysteriousness of many of the scientific discoveries of the age, which fueled the generally uninformed public’s fears and fascination with the technical advances being made in medicine and what would later be known as psychology.

It was also during this time that women began questioning their role as secondary to men in British society. Early proponents of women’s rights to vote and to participate equally with men in politics and business began publishing essays and tracts. This cause slowly gained support and was a prominent social issue under national discussion in the early 1800s.

The following authors in our database represent the Romantic Period of British Literature: