B1 Anglo-Saxon Era - My CMSMy CMS

The Anglo-Saxon Era of British literature, also known as the Old English Period, began sometime after 450 following the conquest of Celtic England by a series of Germanic tribes, including the Angles, Saxons, Jutes and Frisians. Only about a dozen writers of this period are known today and their writings survive primarily in the form of fragments or references in later works, so very little is known about most of them. 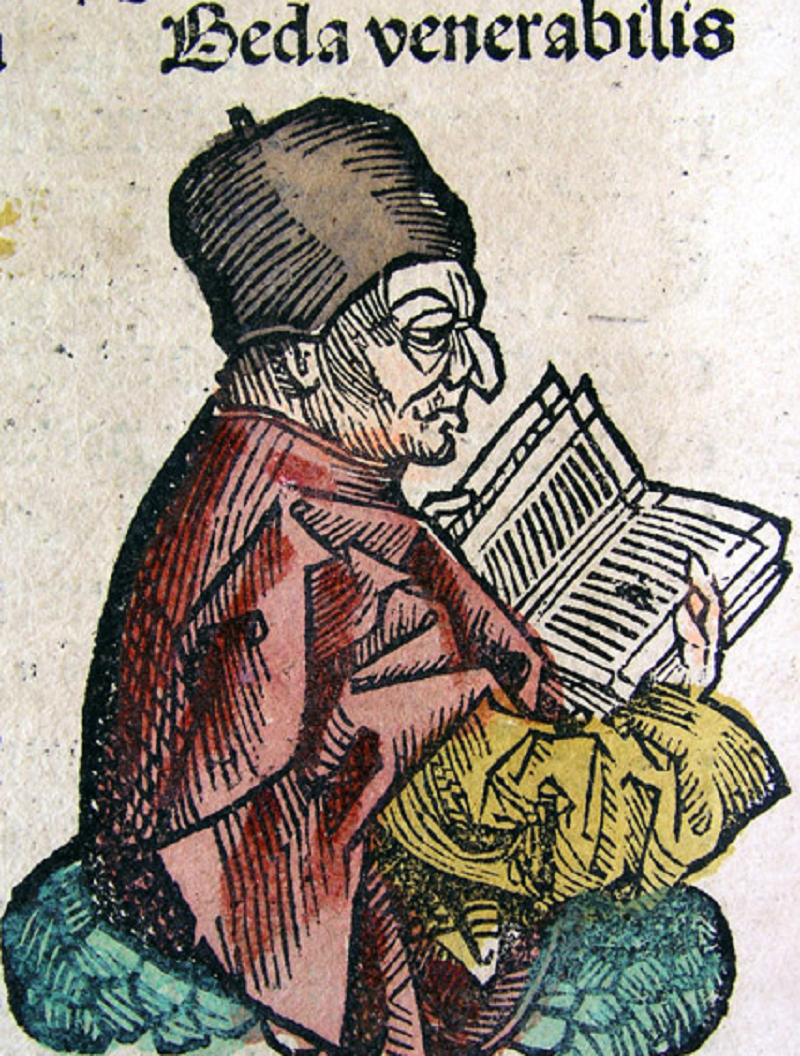 of the earliest evangelical movements of Christianity into the former Roman territories. Consequently, their writings were almost exclusively religious prose or poetry.

An exception would be the epic of Beowulf, which is believed to have originated in ancient Nordic or Scandinavian tradition but was among the first works to be recorded in what came to be known as Old English. As such, it is included in most curricular studies of the earliest British literature.

The following authors in our database represent the Anglo-Saxon Period of British Literature: