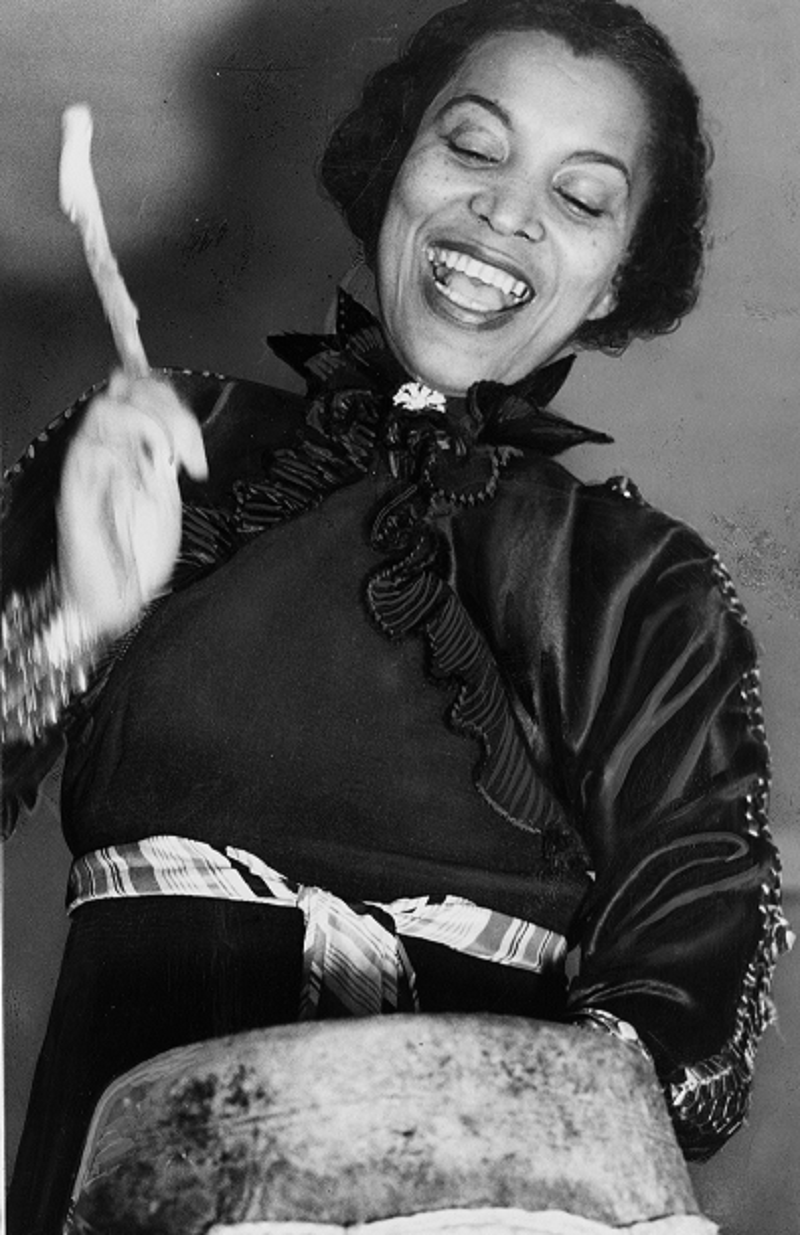 Probably one of the most positive and productive consequences of the “Roaring ’20s” was the establishment of what came to be known as the Harlem Renaissance. Based in Harlem, New York City, African-American writers, artists and musicians banded together and expressed their own unique experience of American life, politics and culture.

Immersed in the music and sensibilities of “The Jazz Age,” the community in Harlem was, in effect, a safe and protected place within a thriving and cosmopolitan city where, possibly for the first time in American history, African-Americans lived freely and openly created their own art and forms of personal expression. The success of the community and its works could be measured by their popularity among all aspects of society. Not limited to the patronage of other African-Americans, the energy and excitement of the Harlem Renaissance attracted and influenced many of the noted white musicians, authors and poets of 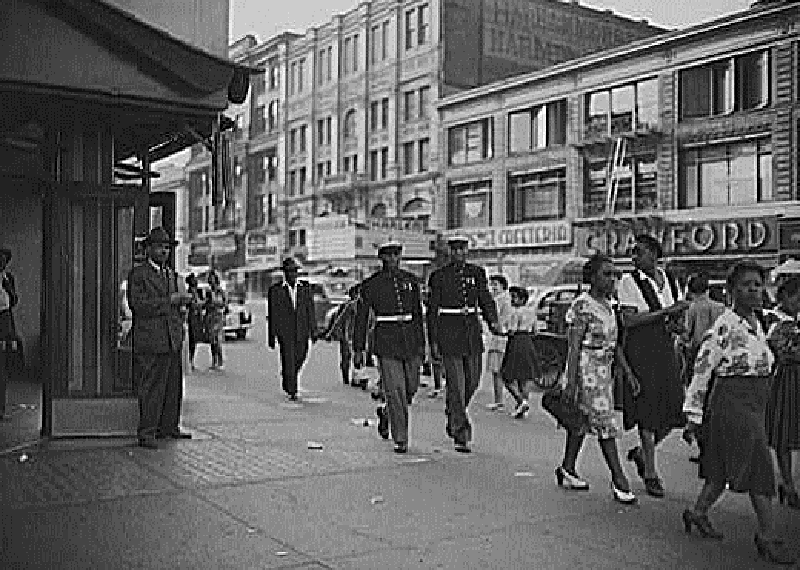 the period, whose own works reflected their genuine appreciation of the culture and its vitality.

Many of the more prominent authors of the Harlem Renaissance continued writing long after the movement waned in the 1930s, producing novels and poems that increased national sensitivity to the plight of African-Americans and paved the way for the Civil Rights crusades that were to follow the end of World War II.

The following authors in our database represent the Harlem Renaissance Period of American Literature: