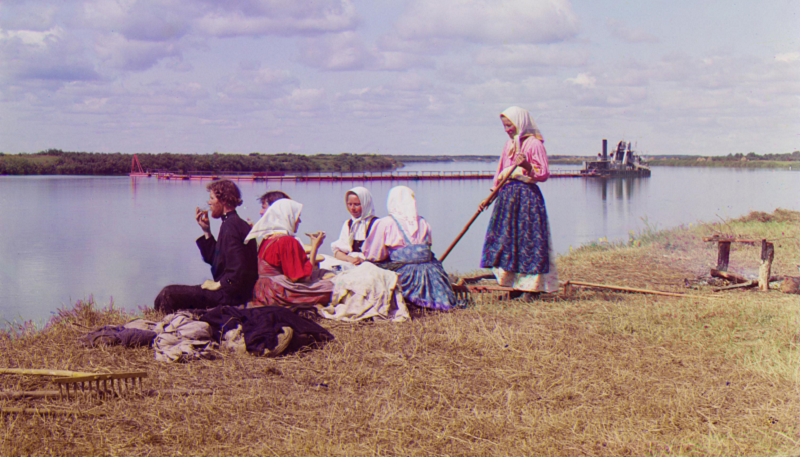 Russian literature is the body of literary works produced by writers living in Russia or its neighboring territories. Some of the earliest Russian works were recorded during the Middle Ages in history (dating from about the 13th century), but it was not until the 1830s that the Russian language was finally standardized (a result of the social and cultural reforms initiated by Peter the Great) and Russian writers began to produce literature that gained international attention and appreciation.

The works of Russian writers may be divided between “pre-Soviet,” “Soviet” and “white émigré” classifications. Pre-Soviet literature spans every historical and literary period in Russia prior to the Russian Revolution and includes the period known as the “golden age,” during which many of the greatest examples of Russian drama, poetry and prose were published.

The “Soviet” and “white émigré” classifications represent the division 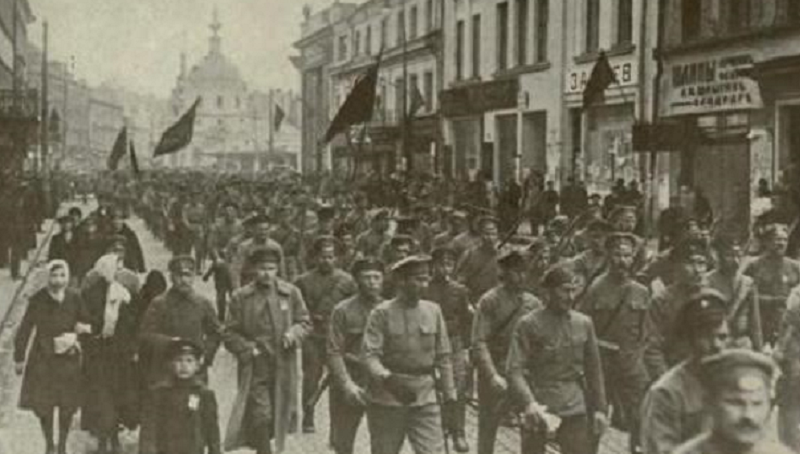 between writers who supported the Revolution and its socio-political aims and those who opposed it. Soviet writers promoted the ideals of strength and order under the new Communist regime; those in the “white émigré” camp continued writing in protest, often in exile or state incarceration, and were usually known as “dissident writers” whose works were suppressed and not permitted to be published until the 1960s.

The following authors in our database represent the Russian Literature category of World Literature:

(Where appropriate, some authors or works of this period may be found in the Mythology, Fables and Folktales category of this collection)