B2 Medieval Era - My CMSMy CMS 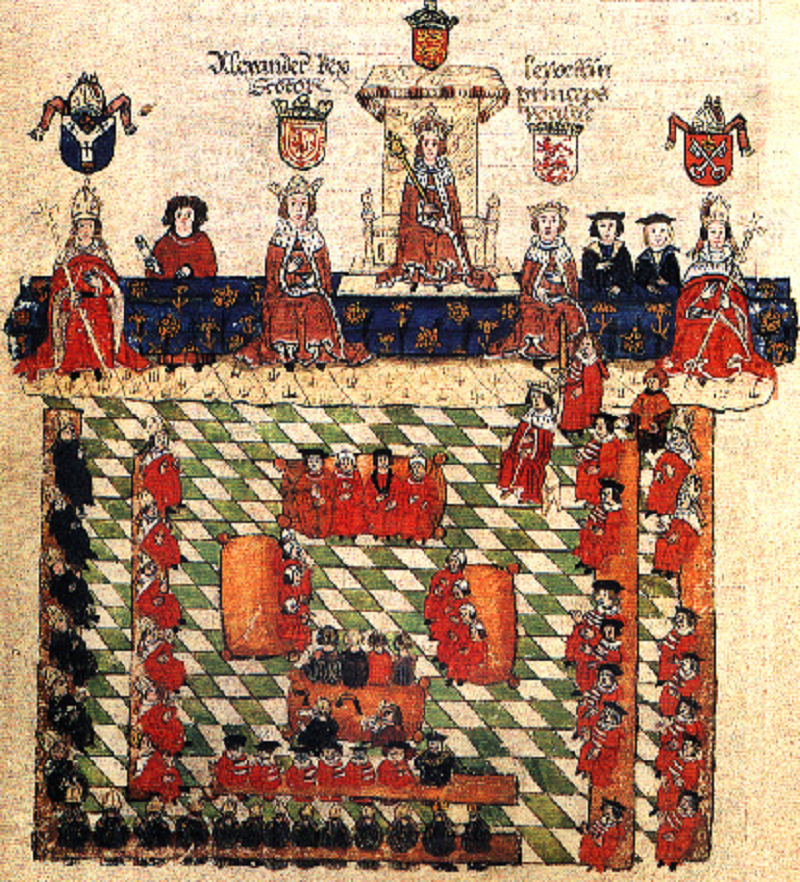 After the invasion of England by the Norman-French William the Conqueror in 1066, changes gradually occurred in the culture and language of the island nation that had a direct impact on the literature being produced. Old English began to adopt more French and continental refinements and a new grammar was developed over time to facilitate a greater standardization of the language into what is now referred to as Middle English.

While still frequently focused on religious topics, by the early 1400s literacy was somewhat more widespread and literature began to emerge to appeal to a more popular audience, though still usually shared orally by traveling performers. New genres were developed during this period and included both secular and religious songs and ballads, love poems and chivalric romances. The Church dominated the kingdom during this period and 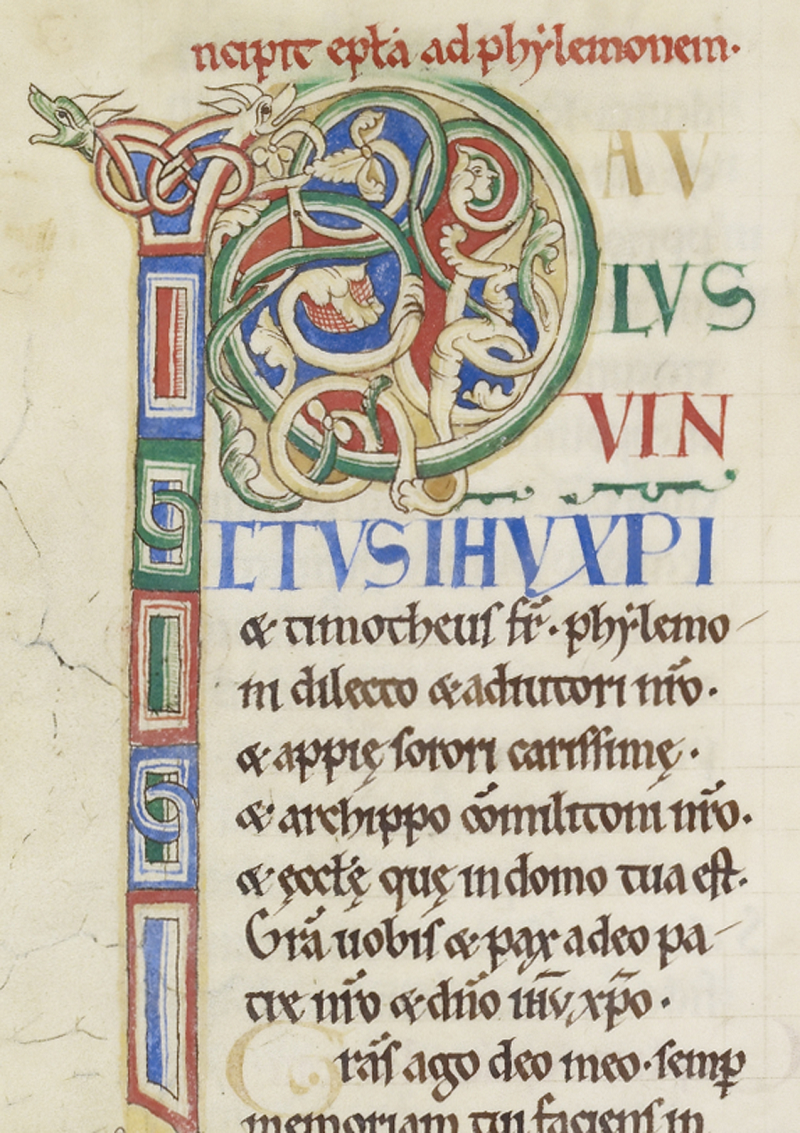 encouraged production of public dramas known as “morality” or “miracle” plays as a means of extending its influence over the population through instructive entertainment.

It was also during this period that the ancient Arthurian legends were collected and refined into the form we recognize today. These legends were so universally popular that they eventually formed the basis of conduct and decorum modeled by the English royal court and aristocracy for the next 200 years.

The following authors in our database represent the Medieval Period of British Literature: