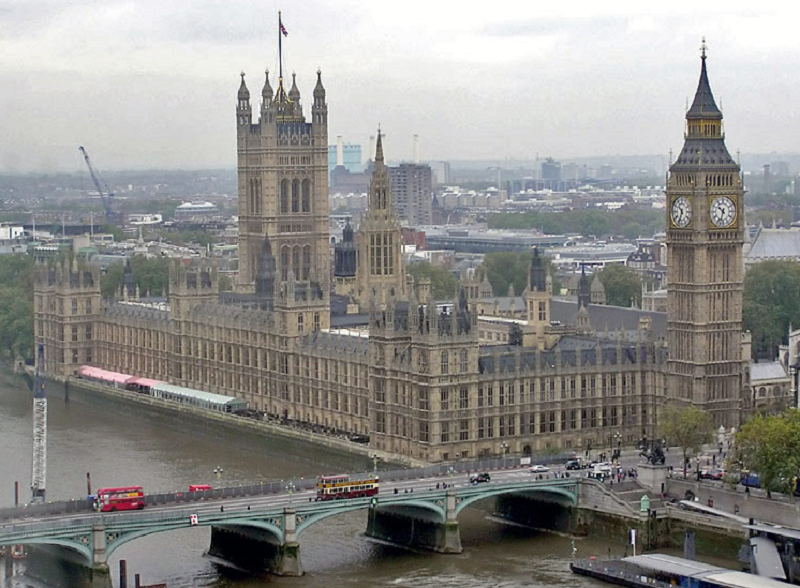 “British Literature,” alternatively called “English Literature,” is usually that which was written in the English language (or at any stage in the development of English as a distinguishable or definable language) by individuals living in England or in any of the territories identified as being included in the United Kingdom.

Exceptions to this “rule” include some entries we list in the Anglo-Saxon period. For instance:

• The origins of Beowulf are not specifically known and, in fact, the story is believed to have been based in ancient Nordic/Scandinavian tradition. However, Beowulf is among the first stories known to have been committed to writing in early English and is, therefore, included in most reading lists of British literature.

• Most of the known writers of the Anglo-Saxon period were theologians or scribes serving in religious orders, so their original works were primarily written in Latin and translated into English sometime later in history.

The study of British/English literature is generally divided into specific time periods or eras that can be represented by particular themes, writing styles or purposes. Most of these eras actually overlap or coexist with other time periods, however, so exact dating is not feasible and the generalized dates offered here should not be taken too literally.

Our categorization of British/English Literature is available as follows:

Click on any of the above categories to open the corresponding page of description and list of authors available in our database.

to the left of any name in a list to access the authors’ bibliographies and our collections of direct links to more than 140,000 individual literary titles hosted by a wide variety of professional and academic Web sites.