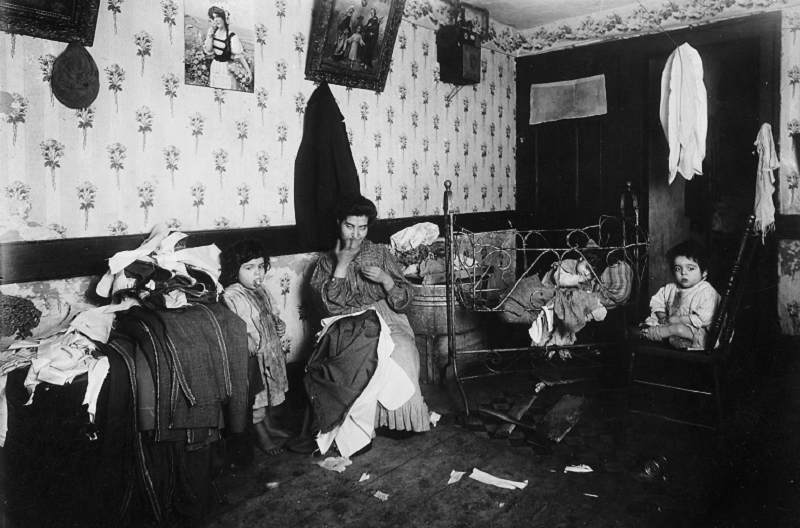 Where the Realists in American literature were generally optimistic in their outlook, the Naturalists tended to be more pessimistic. Both movements existed at about the same time and had experienced the same events and circumstances in American history.

One of the main differences is that the Realists saw the post-war years as an opportunity to improve their lives and country; the Naturalists, conversely, seemed convinced by the war years that people had no real control over their lives or destinies and that whatever happened was inevitable. Both movements embraced a realistic view of life but, where the Realists veered away from confronting many of the more difficult or unpleasant realities in their works, the Naturalists seemed to deliberately dwell on the tragic and disillusioning aspects they encountered. 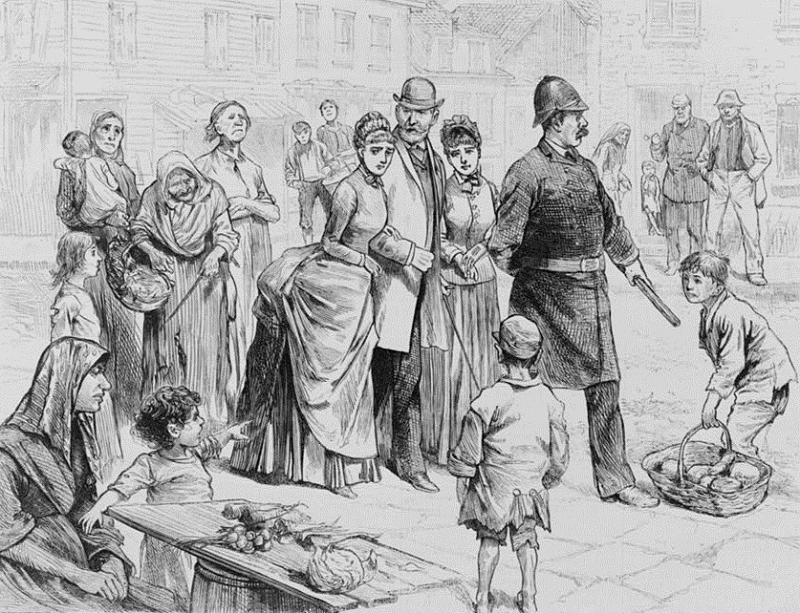 Fodder for the Naturalists’ pens was gleaned soon after the end of the Civil War when the nation became more industrialized and urban sprawl began to radiate out from major centers of production. Masses of people leaving the vanquished South, or fleeing Midwestern farms in search of better wages, migrated to Northern cities and were squeezed into dense, confined living spaces and ghettoes in order to be near the factories where they could find work. Conditions were necessarily harsh and unsanitary, poverty and disease were rampant and no agencies existed at that time to offer aid or assistance. This was representative of the “reality” that the Naturalists memorialized in their published works.

One element of Naturalist writing that proved to be enduring in subsequent literary periods was an examination of a character’s personal background and heredity and how these combined to limit that person’s ability to react differently to the situation at hand. This approach to literature opened the way for future writers to present introspective narratives and to include more comprehensive descriptions of the details in the lives of their characters.

The following authors in our database represent the Naturalist Period of American Literature: